is scary, but we are

To Report a Lost or stolen Debit Cards:

To Turn Debit Card On or Off Through Mobile App

If you have simply misplaced your debit card, or feel it has been stolen the on/off  feature through the mobile app allows you to temporarily stop any transactions on your card. When you find your debit card just log back in and turn it back on, and your card will be ready to make purchases again.  If you just can’t find your debit card, we understand, just report it lost/stolen and you will need to choose to receive a new card via mail or come to a branch to get a replacement card.

Our new text alert services allows you to instantly monitor suspicious credit and debit card activity. Here is how it works, if our system detects suspicious activity on your credit or debit card, you will receive a text message from 37268 with details about the suspected transition.  All you have to do is respond to the text to confirm the transition is legitimate or indicate the transaction is fraudulent.  If you indicate, the transaction is legitimate we will update our system and you can get on with your day. If you indicate the transaction is fraudulent, you will receive another message with a number to call to confirm the fraudulent transaction.

Returning an automated call from our Debit Card Fraud Department:

1-800-262-2024 This phone number is only to be used if you are returning a call from our debit card fraud department. You CANNOT call this number to report fraud or a lost or stolen card.

Identity Theft has been called the crime of the 21st Century. A new law has been passed in Texas relating to preventing identity theft. It allows the identity theft victim to place a Fraud Alert on their credit file at no cost.

A Fraud Alert is a 90 day alert on your credit file that blocks any information from being shared so that potential identity thieves can’t obtain your information. It prohibits by law the credit reporting agency from releasing the consumer’s credit report or any information from it without the express authorization of the consumer. If you think you are a victim of identity theft you can go to www.annualcreditreport.com to file an alert that will be sent to all three major credit bureaus.

Financial related frauds have become one of the major concerns facing consumers in recent years. To combat the growing threat, the U.S. Government has set-up a StopFraud.gov website, which is a joint task force comprised of many government agencies (FBI, DOJ, DOL, Federal Reserve, Secret Service, etc). The website has an electronic “Report Suspected Fraud” hyperlink which will direct users on how to report any type of fraud—everything from elder abuse to securities fraud. Since this joint task force was launched in 2009, over $10 billion dollars in various fraud scheme losses have been uncovered nationwide involving well over 142,000 victims. It’s a great resource—check it out today.

The IRS is grappling with a nearly five-fold increase in taxpayer identity theft between 2008 and 2010, a Government Accountability Office official plans to tell a House hearing Thursday. There were 248,357 incidents in 2010, compared to 51,702 in 2008.

The GAO findings, obtained by The Associated Press, don’t begin to describe the pain for a first-time victim, who must wait for a refund while the IRS sorts out which return is real and which is a fraud.

Many identity thieves don’t get prosecuted, according James White, director of strategic issues for the GAO.

“IRS officials told us that IRS pursues criminal investigations of suspected identity thieves in only a small number of cases,” White says in testimony prepared for a House Oversight and Government Reform subcommittee.

He said that in the 2010 fiscal year, the IRS criminal investigations division initiated just over 4,700 investigations of all types — far less than the identity theft cases alone. 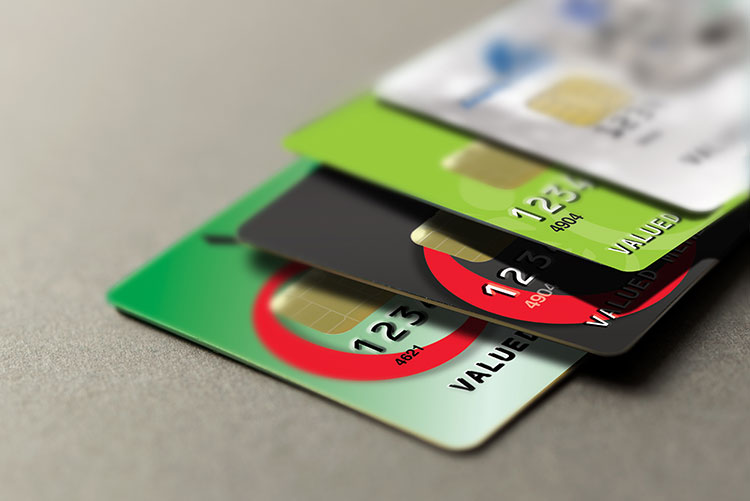 Open an account or apply for a loan online today
Fast, Easy & Secure

Thank you for visiting our web site.