APPLY FOR A LOAN … 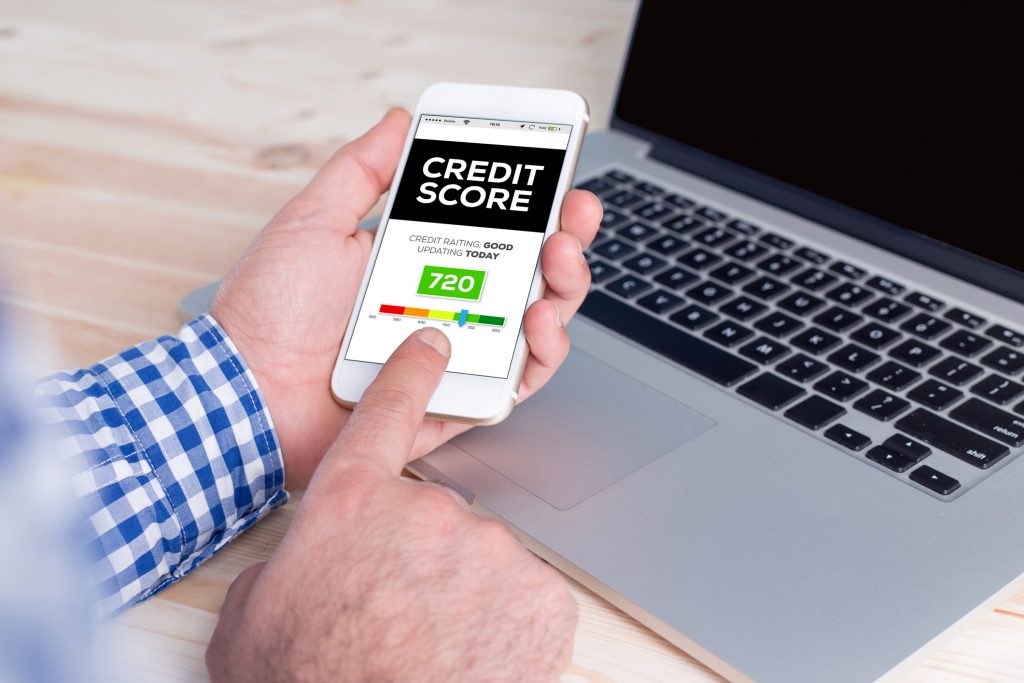 Identity theft has been called the crime of the 21st Century. A new law has been passed in Texas relating to preventing identity theft. It allows the identity theft victim to place a fraud alert on their credit file at no cost.

A fraud alert is a 90-day alert on your credit file that blocks any information from being shared so that potential identity thieves can’t obtain your information. It prohibits by law the credit reporting agency from releasing the consumer’s credit report or any information from it without the express authorization of the consumer. If you think you are a victim of identity theft you can go to www.annualcreditreport.com to file an alert that will be sent to all three major credit bureaus.

Financial related frauds have become one of the major concerns facing consumers in recent years. To combat the growing threat, the U.S. government has created a website (stopfraud.gov) that is backed by the efforts of a task force comprising various government agencies (FBI, DOJ, DOL, Federal Reserve, Secret Service, etc.). The site offers a link titled “Report Suspected Fraud,” which will direct users on how to report any type of fraud—everything from elder abuse to securities fraud. Since this joint task force was launched in 2009, over $10 billion dollars in various fraud scheme losses have been uncovered nationwide involving well over 142,000 victims. It’s a great resource—check it out today.