APPLY FOR A LOAN …

On January 19, 1935, with the Great Depression as their backdrop, ten Amarillo teachers gathered together and formed Amarillo School Employees Credit Union (ASECU). Each founder contributed five dollars to the fledgling organization bringing initial capitalization to fifty dollars. By March 7th of the same year, the State of Texas Department of Banking issued the credit union charter #80. 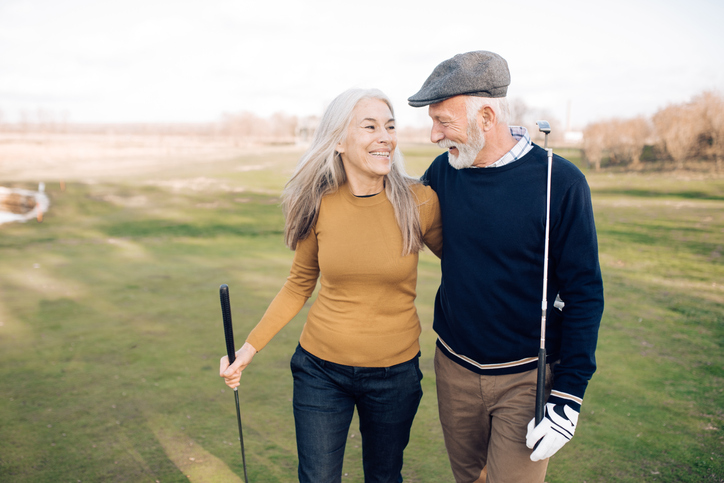 Founders of the Credit Union

The ten founding members served as the initial Board of Directors. They were:

In 1983 the number of directors was reduced to nine to avoid voting ties.

In 1986 elective terms were restructured to revolving three-year-terms, and ASECU adopted the Texas Standard By-Laws for state-chartered credit unions.

Today the credit union is a full-service financial institution serving 30,000+ members in eighteen counties. The original purpose of the founders was to promote thrift and provide a source of low-cost, personal credit for members. That purpose continues today. Over the years the credit union has been fortunate to have board members who have been, dedicated to the credit union movement.

Managers/Presidents /CEOs of the Credit Union

The first two managers of the credit union, R.F. Williams, 1935-1949 and S.G. Anthony, 1949-1958, were part-time employees. Serving members either before or after school hours, and conducting a “hip-pocket, shoe box” operation, Williams and Anthony breathed life into the youthful organization.

More notable growth occurred in the early 1970s when it became possible to employ full-time, management. E. M. Savage, 1958-1982, became the first full-time manager. Patricia M. Tomberlin then became President/Manager in 1982. Her leadership, until 1997, brought the credit union to its current full-service status and thriving position in the financial industry.

Following Tomberlin’s retirement, the board appointed Larry D. Cooper as President/CEO in June of 1997. Cooper had been a credit union employee for 28 years and had served as Executive Vice President for 15 years.

In September 2003, the board appointed Gregg R. Bynum, as President/CEO.  In October of the same year, Claudia Burkett was appointed Senior Vice President.  Prior to this promotion, Mrs. Burkett had been a credit union employee for 15 years and served in positions such as: Chief Technology Officer, Vice President of Information Systems, IT Manager, ACH Coordinator, Title/Vault clerk, and Loan Receptionist.

In July of 2019, the board appointed Eric L. Jenkins, as President/CEO.  Before joining the credit union, Eric was the Vice President of Operations of Georgia United Credit Union in Duluth, Georgia since January of 2014.

In 1975 the credit union purchased a building located at 119 West 15th Street, Amarillo, Texas, and extended hours of operation. At first the credit union occupied only half of the building. The staff and board of directors at the time doubted the operation would ever need more space.

By 1986, however, the building was bursting at the seams with expanded membership, employees and services. The board of directors voted in November to plan and build new headquarters.

In October of 2002, the credit union purchased and renovated an old beauty salon in Canyon off 4th street and turned it into a full-service branch.

In 2003 the credit union purchased land located at 6201 Hillside, Amarillo, Texas and a new branch was constructed.

In 2006 the credit union expanded the lot at 6201 Hillside and constructed the Operations Center, 6203 Hillside, Amarillo, Texas.  The Operations Center was built to accommodate: President/CEO, EVP, CFO, Accounting, Marketing, Human Resources, and a Call Center.

In the fall of 2012 the credit union purchased land at 5500 Plum Creek Drive, Amarillo, Texas and a new branch was constructed. December 1, 2013 the Plum Creek branch was open for business.

In December 2013 the credit union purchased land at 3615 SW45th, Amarillo, Texas.  This branch opened for business in January 2015. This building will accommodate: IS, Call Center, DSS, Collections, and a full service branch with a drive up.  The development of this branch is to serve our south east members with access to/from I-27.

Upon expiration of its fifty-year charter, the board renewed the credit union’s charter on March 7, 1985.

Before 1985 all employees of all public, private, and parochial schools, colleges and universities were added. After 1985 retired teachers and spouses of deceased members were included.

In December 1986 the board voted to expand the credit union’s field of membership to include blood and legal relatives.

The Board of Directors, in 1988, adopted Option Four of the bylaws to, at the option of the board; allow inclusion of other small employee groups within ten miles of the credit union’s headquarters.

Two new organizations were added to our field of membership in 1989: High Plains Dermatology Center and Panhandle Alcoholic Recovery Center.

In 2001 the  credit union field of membership is open to all employees of all public, private, and parochial schools, colleges, and universities, Homeschoolers, certified day care workers, and all currently enrolled students of higher learning in Potter, Randall, Armstrong, Carson, Donley, and Oldham counties, and to those employees’ and students’ blood and legal relatives.

In 2010 the board voted to expand the credit union charter to serve any person living, working, or attending church, or school within 10 miles of the Canyon or Bushland Branch.  It was also approved that ECU could serve any student in the top sixteen counties where ECU already served school employees.

In April of 2012 the board voted to expand ECUs credit union charter to serve any person living, working, or attending church or school within 10 miles of the Hillside and I-40 Branches.

From the original membership of ten members, the credit union has grown to over 30,000+ members in eighteen counties.

The credit union has grown steadily throughout its history.  From original assets of fifty dollars, the credit union grew to $1 million by 1968.  ECU asset growth:

For the better part of its first four decades, the credit union processed data manually, first with ledger cards, and then a posting machine and calculators.  ECU currently utilizes Fiserv’s XP2 processing platform.

Over time ECUs technology has continued to evolve.  Technology offered to our members includes:

The credit union has weathered the times strongly. The continuous effective guidance by management, staff and board has made Education Credit Union a sturdy and vital financial institution. Education Credit Union is and has always been committed to service for its members. The credit union will continue to be committed to the idea of “People helping People”.